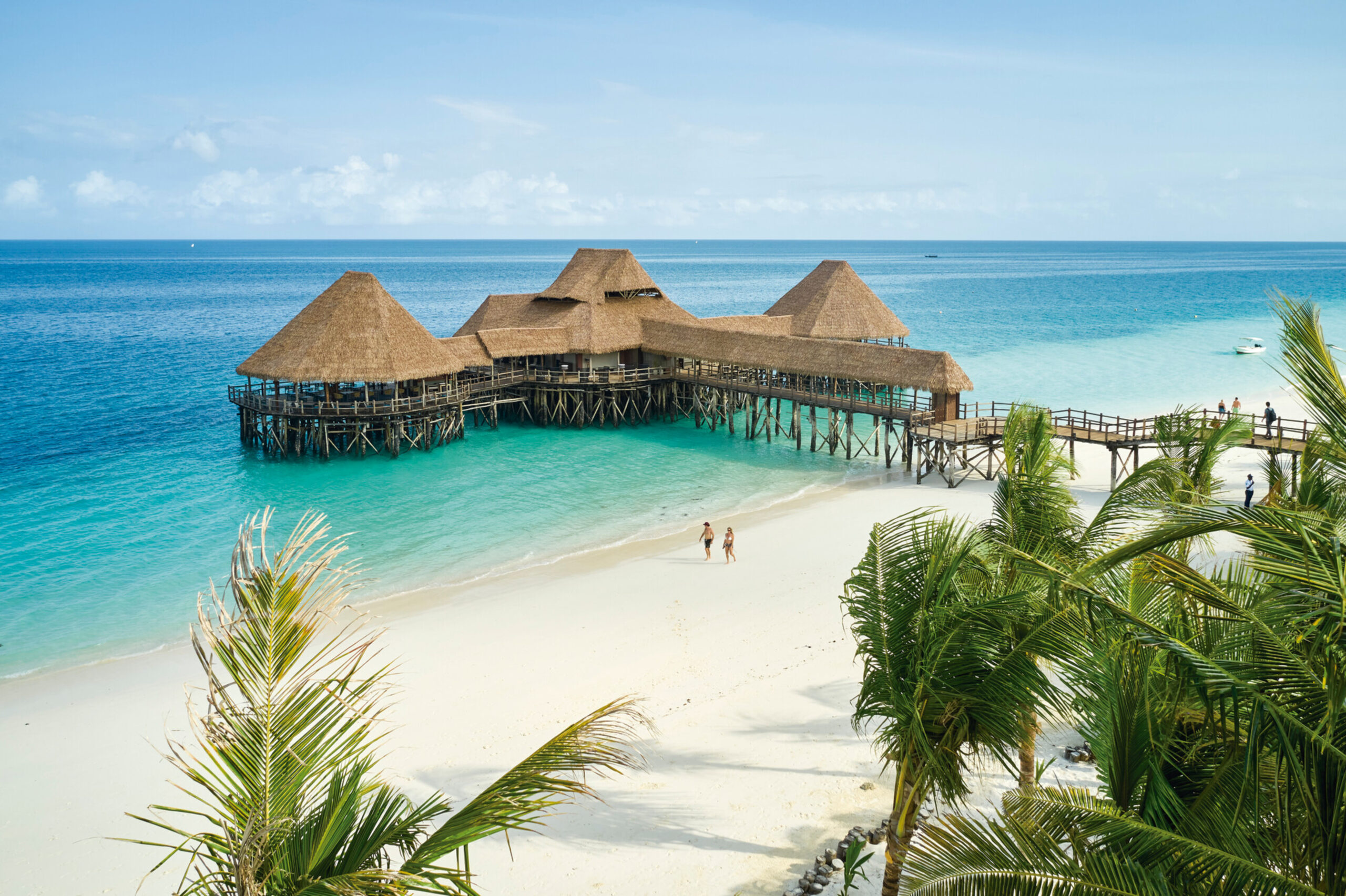 In 2022, the Spanish chain RIU Hotels & Resorts closes with a 111% increase in turnover. For 2023, CEO Luis Riu expects great challenges.

The Spanish hotel chain RIU closed 2022 with great success despite initial difficulties. It welcomed six million customers in 20 countries at 96 hotels with 49.273 rooms and 34.215 employees. Gross sales climbed to 2.905 Million Euros, 111% more than in 2021, but 30% lower than in 2019. To continue the positive trend in 2023, despite inflation and unstable global political factors, Luis Riu, CEO of the chain, is counting on the opening of the Riu Plaza London Victoria in the British metropolis and on further hotel renovations.

Milestones in 2022 were the openings of the Riu Plaza Manhattan Times Square, the second Plaza hotel in New York, and the opening of the first West African hotel Riu Baobab in Senegal. Since April, the five-star property in Pointe Sarène has been successfully positioning itself both with the traditional clientele from Europe and on the local market. For the 25th anniversary year in Mexico, the portfolio was expanded by the Hotel Riu Latino on the Costa Mujeres and the Riu Palace Kukulkan in Cancún to now 22 hotels. Major renovation projects such as the Riu Madeira and the Riu Karamboa in Cape Verde as well as the Riu Santa Fe in Los Cabos and Riu Jambo in Zanzibar were completed.

For 2023, the opening of the Riu Plaza London Victoria in London is planned for spring, as well as further renovations in Mauritius, Gran Canaria, Punta Cana and Cancún. In the city hotel sector, construction work is in full swing for the Plaza Hotels in Toronto and Chicago. In Falmouth, Jamaica, construction work is progressing on the Riu Palace Aquarelle. The opening is planned for 2024.

A detailed article by Luis Riu, CEO of RIU Hotels, on expectations for 2023 can be found on his blog.